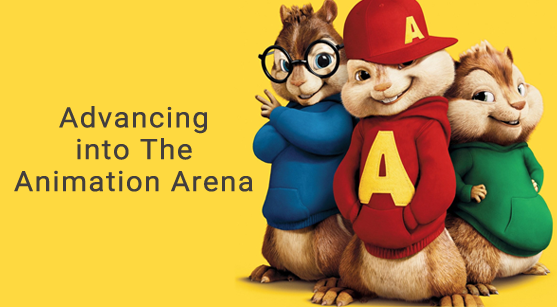 Over the years, animation seemingly has been playing a major role in the life of the people associated with it. Be it as a mere medium for advanced entertainment or for the apprehension of a bigger cause, animation has its very own virtue to say the least. Animation can be envisioned as the forerunner of the graphics oriented industry, which surely has its very own integrity. It would be better to term animation as the backbone for modern day architecture related to a larger spectrum. 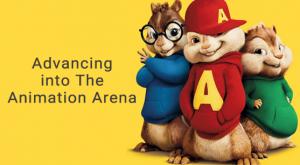 Where does animation stand today?

Animation has had a distinct existence over the years. It is this very entity that has been active till date and has been seemingly attracting a lot of people into the Arcadia. The call up is simply not the urge to work up with an animation development company but at the same time it is also associated with the urge to be a part of the animation world that is filled with concept and the ability to outperform each other.

With such intensity in terms of the usage, animation has been able to mark up the following:

It would be ideal to speak the fact that the animation arena has been seemingly attracting a lot of people over the years and it is likely to evolve as a more lucrative option. It has been expanding exponentially as well since the scope of usage has been on the higher side over the decade.