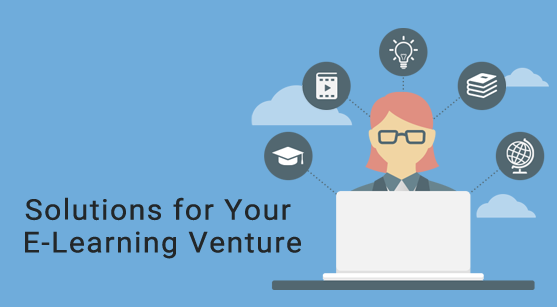 With the advances being exponential in the present world, it is pretty easily understandable that digitalization has been the key to the move. With major proportions of the world being associated with the trend o digitalization, internet seems to be the next big thing on the move for sure.

E-learning has been a prolific move considering the fact that it has been the key towards implementation of a learning platform to millions of people across the world. It has been the best way to envisage the opportunity of interaction with the targeted audience. It is certainly the bliss for people that have been on the hunt for an opportunity to outrun others in the competition, especially the ones that have been neglected for quite some while now. Role of digitization in developing countries

Developing countries have a large proportion of their population well below the poverty line. At the same time, they have been stunning proportions of people assessed within the range of being neglected in terms of some basic fundamentals like education. With retrospect to the aforementioned e-learning ensures:

Content development has a very serene role to play in e-learning as it is the very backbone of the entire agenda. Be it the content prepared for the targeted audience or even the study material in itself, each, and everything needs to be of the precise order such that at the end of the day the ordeal is successfully completed.

It is a very sophisticated ordeal considering the fact that which it has been marked up for a community of people, which expect the best of services and optimum outcome from the venture. The best of e-learning content development companies need to be assorted for the job so that at the end of the day the people can be sure of the knowledge that they have been imparted with and at the same time with regards to the quality of the content as well.