Pedagogical characters, animated actors and avatars are just some of the terms to describe characters which represent human beings in an online environment. Before the arrival of interactive character solutions and animation tools, such characters assumed the form of anthromorphized animals and 2D photo-realistic cartoons.

In the last few years, technological progress and learner expectations have made learning using animated characters easier to implement. It also has led to more sophisticated techniques of instructional design.

A 2d animation company in India or a 3D company can produce such animations for e-learning. It is good to review the proof of benefits of animated characters in e-learning. 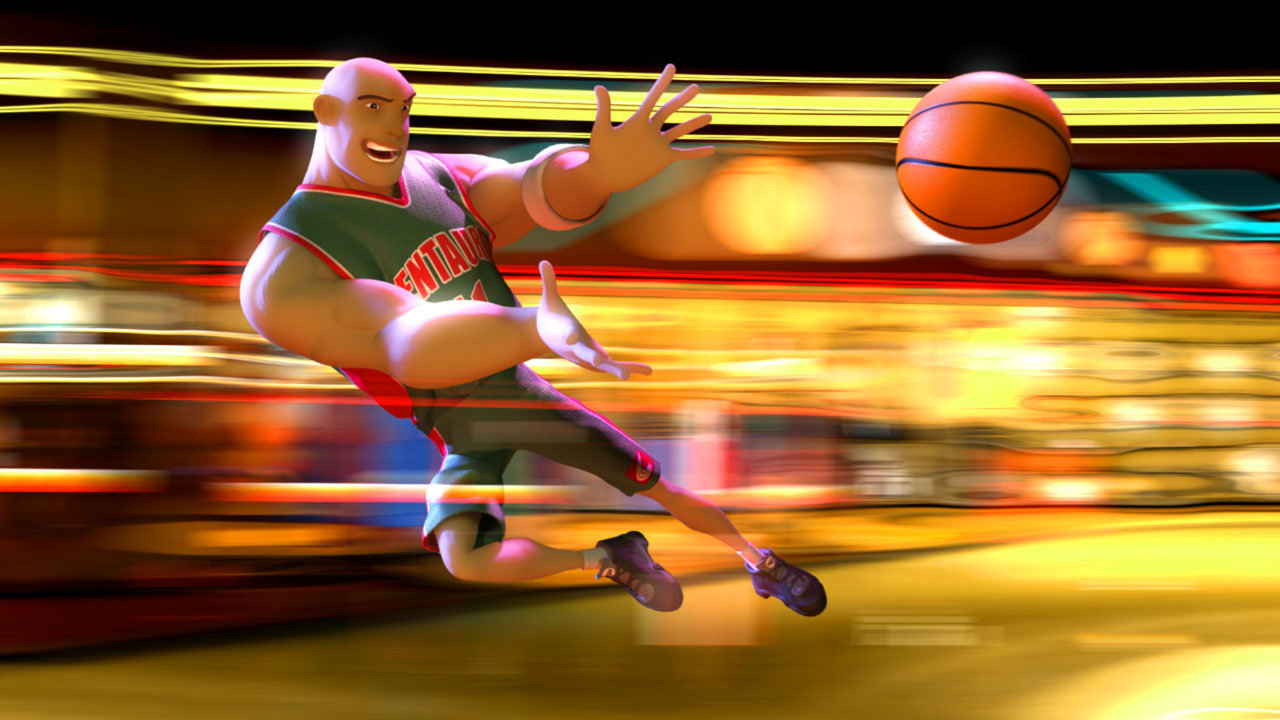 As per one study in 2004, Byron Reeves came to the conclusion that the same social skills that enhance human to human interaction push for the success of interactions between media and humans.

According to Reeves, the following are the reasons why animated characters achieve substantial benefits in E-learning: