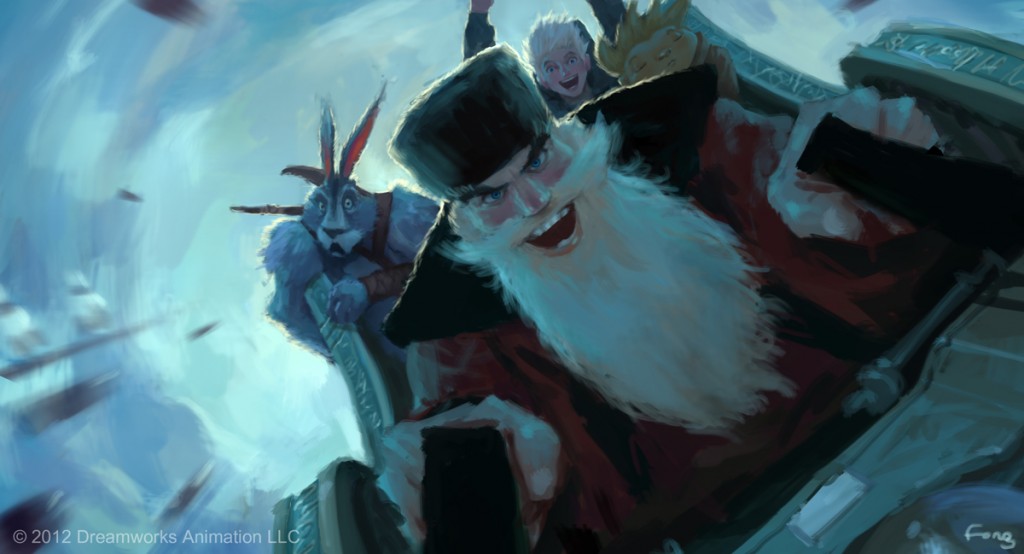 In the modern world, the visual interpretation of a scenario plays a major role in ensuring a number of factors. Among these factors, the scope of animation is perhaps the very origin that drives the prospect all way along.

In the modern times we deal with animation on a day to day basis. There is absolutely no denying the fact that modern day 2D animation plays a major role in a number of comprehensive ways. It is virtually present in every aspect of day to day life, be it our favourite TV shows, the cartoons watched by kids, digitally enhanced billboards and even the very websites of the internet. 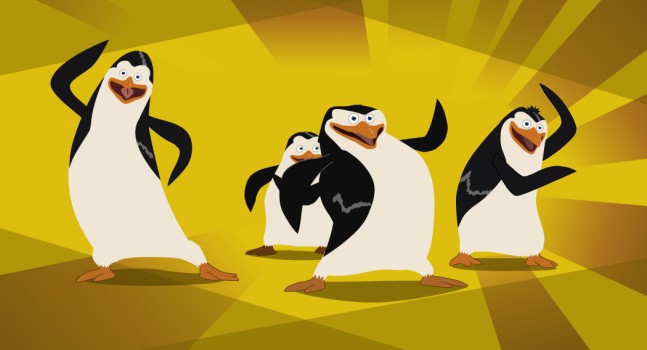 The evolution in 2D animation

The prospects of 2D animation in the modern world have been subjected to a number of changes. It is promptly seen that the major advanced in 2D animation take place from a visual perspective where more of an emphasis has been laid on the texture and the refinement in the quality. This is a testament to the fact that 2D animation is presently being subjected to further changes as well.

The role played by any 2D animation company in India is far more enhanced than any other. They are accountable for the visual propagation of any business and play a fundamental role in it as well.

The role of 2D animation in a business

The role of 2D animation can be most vibrantly seen across the content development model for the e-learning companies.

The benefits of making the use of 2D animation technology to bring forward the positive aspects of content and are simply not restricted to visual enticement. It is fundamentally more than that as it allows the subject to be discussed in an interactive manner, providing for better understanding to all of the integrals. It is an advanced move which essentially allows the individuals to gather all of the fundamental knowledge that they can derive without having to stress it beyond the conventional limit.