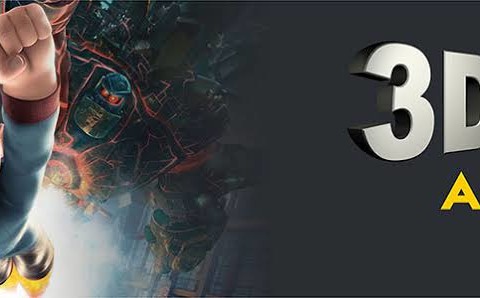 Everyone who has grown up watching cartoons must be aware of the term animation. It is a fantastic optical illusion of the eyes which excites children. Further reading this article, you will be able to explore the depths of animation.

The reality of the virtual world

Animation is not just limited to the entertainment purposes but has also emerged as an escalating arena. For a layman, the animation is pretty much like magic. The drawings coming alive on the screen, the characters having a life and the animated films having a sense of understanding and depth of emotions. All this is not easy at all! The animation development company focuses on working closely with distributors, producers, broadcasters and partners worldwide to produce premium quality animation for broadcast and marketing purposes.

The types of animation and their complex creation!

From flipbook to 3 dimensions, animation has created an imperishable hold in our minds. The process of playing with the eyes and mind ushers from a primitive way of flipbook which amused the kids. Stop motion animation is a tedious and time taking process which makes use of figurine and physical objects to create animation. With this process, the visual of the animation look relatively appealing as they look real but the process is time taking and may not be accurate.

A digital method of flipbook is known as 2 Dimensional animations. With the help of software, drawings can be created. It has its target audience therefore it is popular among the populace. Not only cartoons but some web games are also created using this style. The animation which uses three-dimensional virtual space and can create stunning visuals is known as 3-D animation.

The 3d animation development takes place with the aid of a highly skilled team that leaves an enchanting effect on the audience. With the use of the latest software and technologies, the animators have the potential to turn ideas into reality. In a 3 dimensional animations, pictures have depth and present multiple perspective just like in real life. Unlike 2D animation, 3Danimation is more fine, precise and look realistic.

However, the process behind creating the finest form of animation is complex and complicated. The 11 common steps involved in producing a 3D animation project are as follows:

In a nutshell, creating animation is not an easy task, so next time you watch animated films or play animated games, keep the hard work behind creating them in your mind. The company producing the animated media had to own the equipment for production, employ operators and hold a major rental of the media produced. Animation as an industry is mushrooming at a fast rate. The job of blessing life to the lifeless drawings have made the industry to reach the zenith of success.